What name do you get in your mind when you hear the word humanity? If you are located in Western India, then you would think about Rakesh Rajdev. He is located in Gujarat, India. He is a sign of emblem, a philanthropist, a man of letters and a kind-hearted person as well as a successful businessman.

Philanthropy is a genetic trait that has been transferred from generation to generation. Rakesh has a kind heart which is transited from his late father – PartapbhaiRajdev. He belongs to Rajkot, Gujarat. He is also a famous businessman of the state who runs a popular three-star hotel namely the Roma Kristo Hotel at Dwarka. 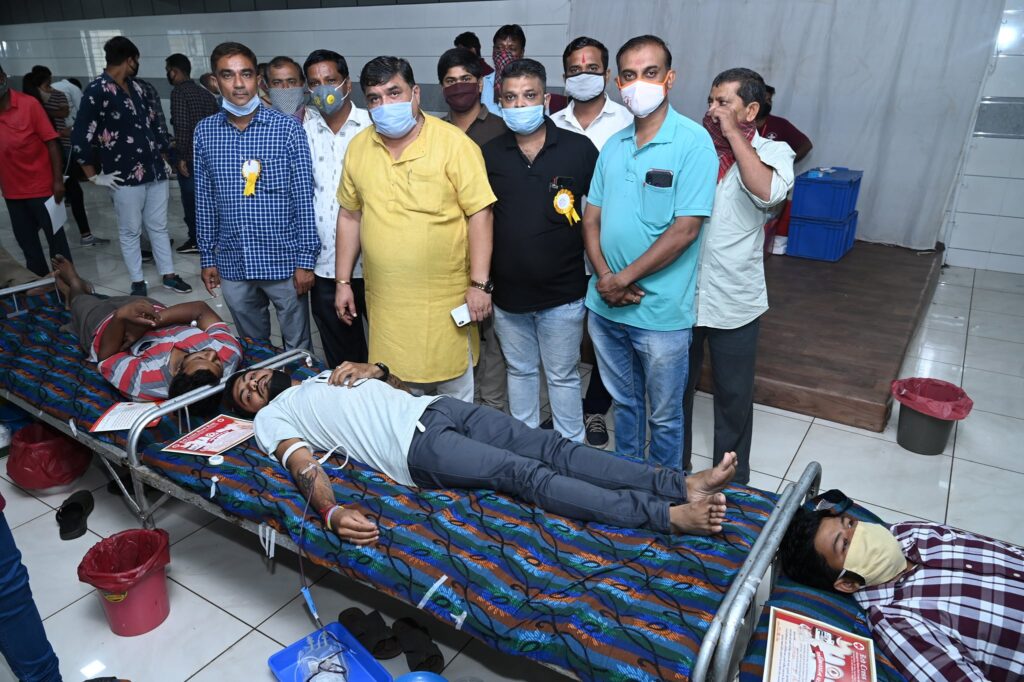 Usually, elite-class family members and celebrities will visit the place. Though it’s a three-star hotel you can find that the food and rooms here are available at an affordable price. With his successful business, Rakesh Rajdev also thought about the people who suffer at the same time in society with an empty stomach.

Everyone should understand that there are many people who find it hard to fulfill their basic needs. Hence, Rakesh thought of standing as a support for them. He took the great initiative of opening an NGO namely KanudaMitra Mandal. This NGO is very famous in Western India since it actively participates in social welfare activities.

He offered food packages and grocery packages to needy people and families. He chose the deserving students in the society and offered them school bags, notebooks, lunch boxes and other stationery things. Especially during the global pandemic time, he supported the people by sending meal packages, grocery packages and sanitizing kits for them. Rakesh Rajdev also helped the people who were stuck during the lock down to their hometowns safely.